The Hmong have brought their unique language, cultural and spiritual practices to Minnesota since their arrival in the US in the 1970’s. Even though it has been close to 40 years, healthcare providers still need to understand the cultural importance that the Hmong hold in order to provide Culturally Competent Care Services to our Hmong patients-both foreign-born and new generations.   According to 2010 US Census, Hmong population in Minnesota is more than 66,000 (an increase of 46 percent-45,443 in 2000). Due to improved socio-economic status changes among new generations, suburban counties such as Washington and Anoka counties have added its Hmong residents over the years.   At Fairview Medical Group, we have a higher Hmong patient population at the Brooklyn Park, Andover and Fridley clinics.

Compared to Somali patients, in general, language assistance for Hmong patients have declined over the years.  This is due to the acculturation process of first and second generations that have grown up learning English and Western based medical practice.  It is not unusual for the children to be the “interpreter” for their parents or grandparents.  The caveat is that the younger generations may not understand enough Hmong to translate appropriately to their elders so it is important to simplify any medical jargon and obtain a medical interpreter if there is any concern that the information is not understood.  In addition, many elderly Hmong patients will still use metaphor when expressing their sickness and this can be difficult for healthcare professionals to understand without a professional interpreter.

Roles of family, clans and the religious leaders:

(*The book The Spirit Catches You and You Fall Down is an excellent resource for understanding the clan dynamics in healthcare situations involving a sick child.) 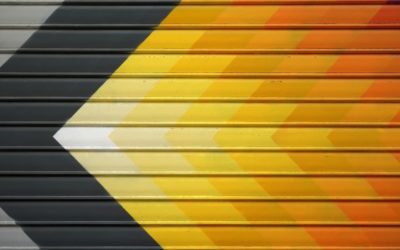 Standing Up for Others in the Workplace

Is our culture more negative than it has ever been? If you have watched the news or been on social media in the last few years, it seems that some people have been emboldened to say and do disrespectful things to others based on their race, religion, sexual... 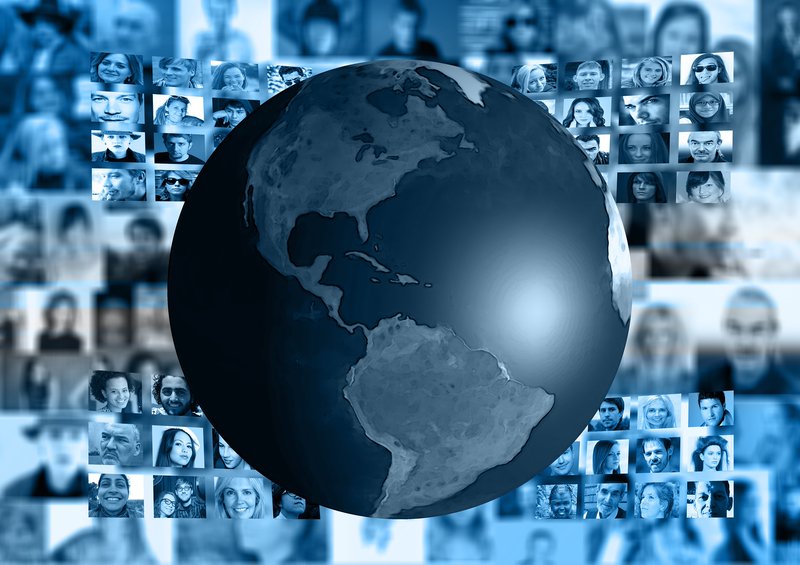 Our Diverse Workforce Pew Research Center reported in 2016 that Americans are more racially and ethnically diverse than in the past. Today, work forces and workplaces are so diverse in race, gender, ethnicity, language, disability and veteran status, nationality, and... 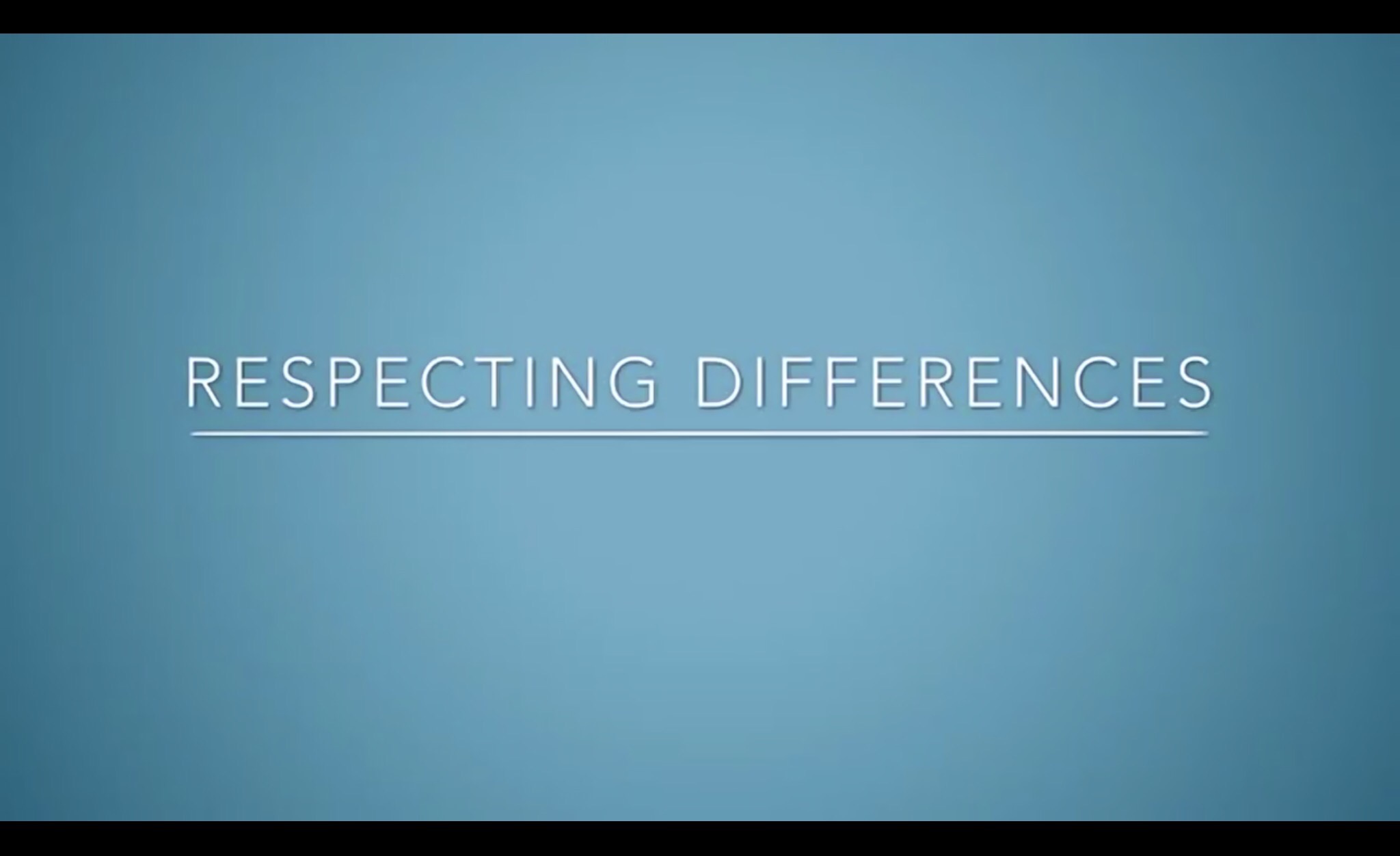 In life we tend to focus more on ways that people differ from us, but in reality we have common than we think. It is crucial to foster a culture of equity and inclusion, not only in the way we treat our patients but also the way we treat each other. Some of our...