Implicit bias is unconscious thinking that causes people to generalize and stereotype others without intending to do so. Implicit bias has a direct impact on patient outcomes and experience, as well as our experience as employees. We all have implicit biases; what we chose to do with them makes all the difference.

As an organization, we are committed to building awareness about implicit bias and taking steps to mitigate it for our patients and employees. Use this page as a resource to help you start the conversation, learn more, and begin to identify and assess your own biases.

Implicit Bias is the attitudes or stereotypes that affect our understanding, actions, and decisions in an unconscious manner.

Implicit bias is formed by many factors that we’ve categorized in three ways:

Implicit bias impacts our interactions with people, including patients, customers, and colleagues. It can lead to microaggressions – comments or actions that subtly and often unconsciously or unintentionally express a prejudice attitude towards a member of a marginalized group.

In healthcare, this can lead to disparities in health outcomes.

Here are some examples: Implicit Bias impacts our patients, colleagues, peers, and everyone we interact with at M Health Fairview.

Being aware of it is the key to changing it. 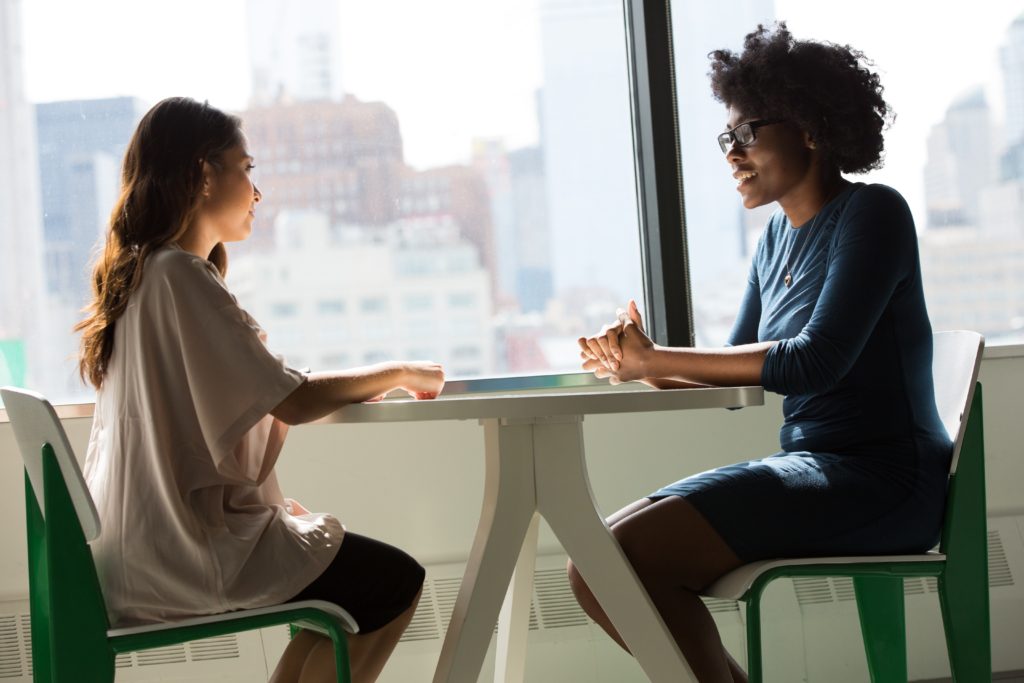 OD&L has put together resources for individuals and teams to help continue raising awareness and begin mitigating implicit bias in our work.

See the More Resources tab for external resources you can use and share with your team!

There is a wealth of information about implicit bias, including its impact on healthcare. Use these links to explore, learn, and grow.

The key to reducing our bias is becoming aware of it and helping others to do the same.

Websites: These organizations are at the forefront of implicit bias work and their websites have a ton of useful information.

Videos: Visual learner? These videos can help you understand and explore implicit bias.

How did this work begin at M Health Fairview?
In Spring of 2019, we were contacted by Stratis Health, a non-profit organization dedicated to supporting health care providers, staff, and administrators in their ongoing efforts to provide culturally-competent care in Minnesota. They wanted to work with us and the Minneapolis YWCA to create an implicit bias workshop aimed at helping people understand implicit bias and start raising awareness.

Where does implicit bias come from?
Implicit bias is influenced by various factors, which we’ve categorized in three ways: experience, environment, and sense of self. You can learn more by signing up for the Understanding Implicit Bias webinar!

Is there a difference between implicit and unconscious bias?
No – these terms are used interchangeably.

How do I get rid of implicit bias?
You’ll probably never be able to be 100% free of implicit bias but that’s not the goal. The goal is to be aware of your implicit biases and what influences them so that you can choose to have better interactions with patients, colleagues, customers, and those in your personal life.